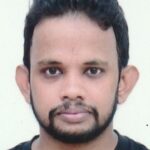 Soumyarup is currently Assistant Professor, Department of Mathematics and Statistics, IIT-Kanpur. His Ph.D. is from the Indian Statistical Institute. His Ph.D. work was in the area of mechanism design. His research interests are game theory, mechanism design, and computational social choice. 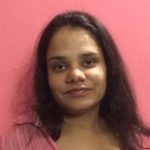 Shweta Jain is currently an Assistant Professor in the Department of Computer Science and Engineering at IIT-Ropar.  Her research interests are in the broad areas of Game Theory, Mechanism Design, and Machine Learning.  In particular, she is interested in working at the  intersection of machine learning and mechanism design. Her recent work includes multi-armed bandit mechanisms and their application to Internet advertising, crowdsourcing, and smart grids. 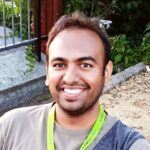 Swapnil Dhamal received his Ph.D. in 2016 while being a part of the Game Theory Lab. He holds a Bachelor’s degree in Computer Science from BITS Pilani K. K. Birla Goa Campus. Swapnil Dhamal is currently a postdoctoral researcher with Chalmers University of Technology, Sweden. He was earlier a postdoctoral researcher with INRIA Sophia Antipolis and Telecom SudParis, France. His research is based on application of game theory and optimization to various problems in social and economic networks, transport planning, blockchain mining, and multi-armed bandits. 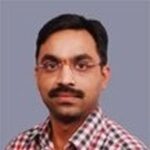 Chetan completed his doctoral studies from the Technical University of Delft. He is currently a Senior Data Scientist at the Standard Chartered Bank, Bangalore. He has held similar positions earlier with the City Corp.,  Accenture Labs, and Wipro InfoTech, all at Bangalore.  He is also immensely interested in the areas of algorithm design, complexity theory and game theory.  He is a keen follower of cricket and immensely enjoys the successes of the Indian team. 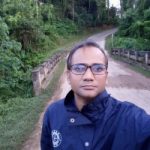 Dr. Moon Chetry is a senior Scientist with the Centre for Artificial Intelligence and Robotics, DRDO, Bangalore. His research interests are in Game Theory and Autonomous Systems. More recently, during 2015-18, he collaborated with the Game Theory lab on disaster management algorithms using potential games and mechanism design.